Nosebleeds are common in children and seldom a reason for serious concern.  The most common cause of nosebleeds in children is dryness in the nose, often in combination with rubbing the nose, blowing the nose, or picking the nose.  Almost all nosebleeds in children come from the anterior nasal septum in a region known as Kesselbach’s plexus.  This is an area where several different feeder vessels come together, are often sizable, and are poorly protected by the overlying skin that can dry out, crack, and then produce significant bleeding. 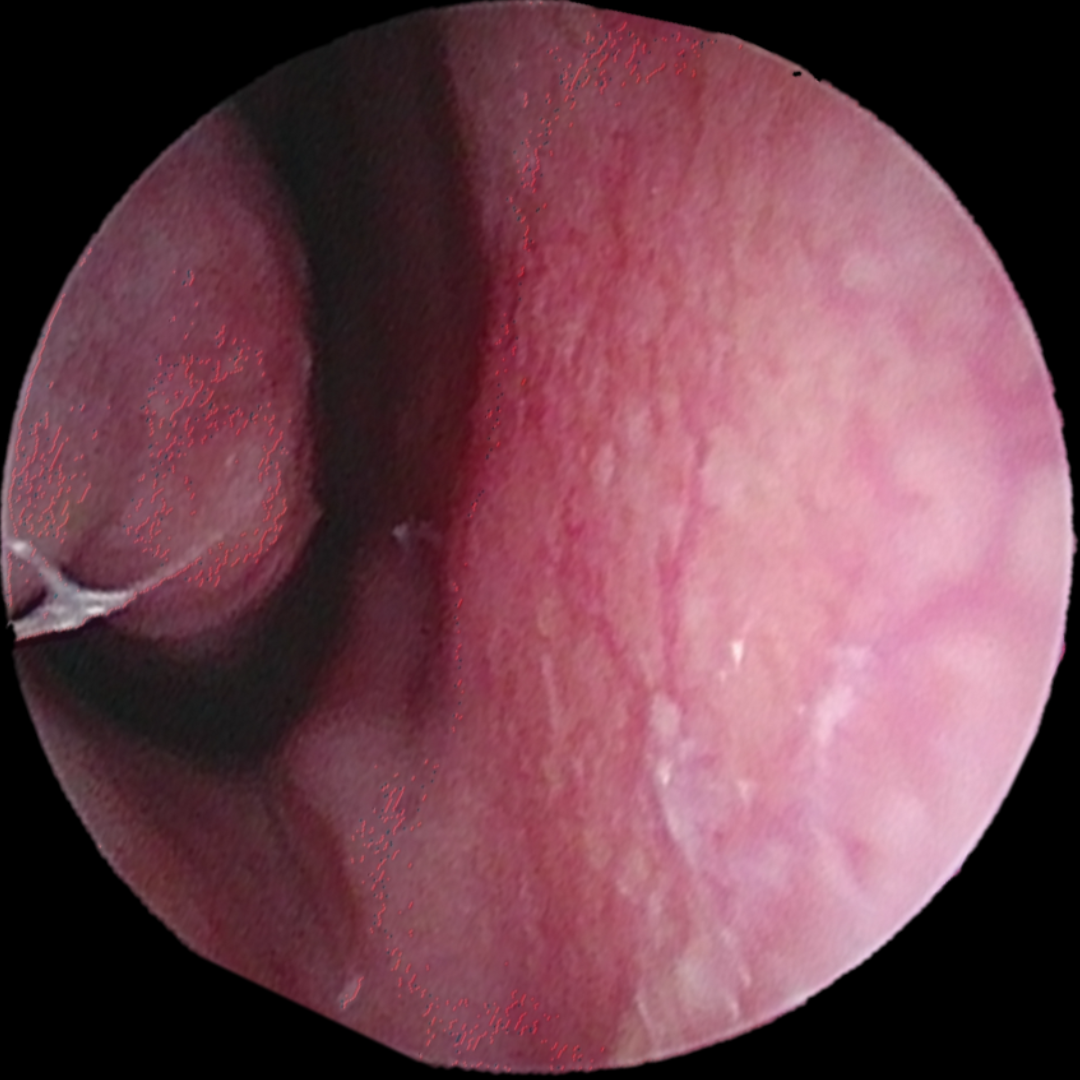 We’ve heard it all!  Put a penny or a wet washcloth on the forehead and lie down…pinch the bridge of the nose…put ice on the nose.  All of these are well intentioned but misguided approaches to managing a nosebleed.  The fastest, easiest way to stop a nosebleed is to pinch the nostrils closed, thereby putting pressure directly on Kesselbach’s plexus. Continuous pressure for 5 minutes will stop most, if not all bleeding. Head position is not necessarily important to how quickly the bleeding stops but we recommend leaning forward to minimize the amount of blood swallowed.  A stomach full of blood can make children feel sick and may even make them vomit.

It is ok to blow the nose before, after, or during a nosebleed.  In fact, there are times we recommend it.  If a nosebleed has been going on for a while and there is accumulation of blood in the nasal passages, this blood may clot, congest the nose, and may ooze for minutes to hours after the nosebleed has been controlled.  In these cases, I encourage the child to blow the clots out of the nose and then hold pressure if it is still bleeding.  It helps the child feel less congested and it also helps reduce confusion about how long the nose actually bleeds.

One pro-tip if a nosebleed seems to not be responding to these measures is to spray some oxymetazoline or neosynephrine (OTC nasal decongestant spray) up the nose or on a tissue/cotton ball and place that in the nose then hold the pressure.  Nasal decongestant sprays are powerful vasoconstrictors and can often prevent a trip to the emergency room for a stubborn nosebleed. 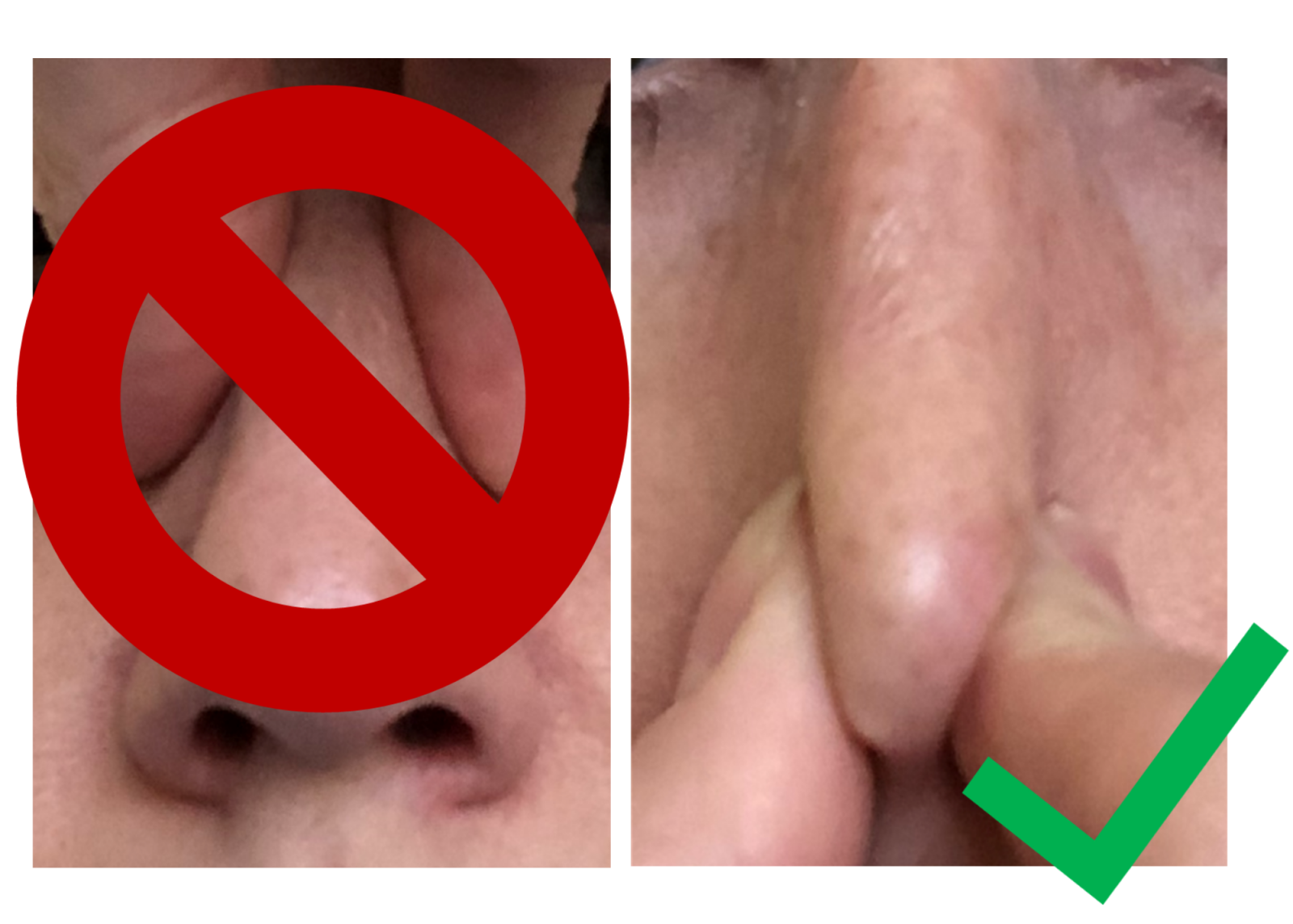 We see referrals for nosebleeds at all times of the year but there tend to be peaks in the Spring with the onset of allergy season and in the late fall when the heat gets turned on in many buildings.  Allergies and heat do not cause the bleeding but there are some simple reasons these associations exist.  Along with allergies come increased nose blowing, nose wiping, and more fingers in the nose that irritate the fragile skin of the nasal septum.  With the advent of the heat being turned on in the Fall, there is a significant decline in humidity and all of the skin seems to lose moisture very quickly.  The skin of the nose is no exception and may lose moisture more quickly because of the continual airflow through the nose as we breathe.

Most of the time with this treatment plan, the frequency of nosebleeds is reduced to the point that cautery is not necessary.  Cautery can be done in the office in teenagers and some compliant children.  However, young children do require a trip to the operating room for cauterization if the will not tolerate an office procedure.
In the office, the septum  is topically anesthetized with a  lidocaine soaked cotton ball.  This works well enough in most instances but there may still be slight discomfort or a slight burning sensation with the procedure.  Silver nitrate is then applied to the offending blood vessels.  Only one side is cauterized in a single office visit because cauterization of both sides puts the patient at risk for a septal perforation from compromising the blood flow to the septal cartilage on both sides.  If cauterization is done in the operating room, the procedure is still limited to a single side but electrocautery is typically used instead of silver nitrate.  As the septum heals after the procedure, a nosebleed is possible.  The goal is to reduce the frequency of nosebleeds but this may not completely eliminate all nosebleeds in the future.  After the nose heals, if the contralateral nostril still has significant issues with epistaxis, the procedure can be repeated on that side.

There are some special circumstances where a nosebleed could be a sign of a more serious condition and warrants an earlier referral to us.