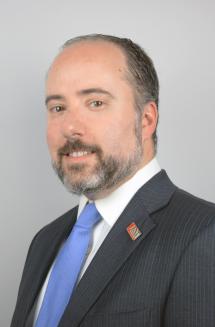 He received his BS in Industrial and Labor Relations from Cornell University, then pursued and earned a Juris Doctorate from the Benjamin N. Cardozo School of Law (Yeshiva University). He began his legal career as a Law Clerk, then became an associate attorney in Westchester County, NY, and moved on to become a partner of Saidel and Saidel, PC in Yorktown Heights, NY.  He was also employed as a Vice President of Harper Ross, LLC. ,Then, from 2007-2012, Mr. Saidel moved on to Easton Associates, LLC, first as a Senior Associate Consultant and then as Director of Human Resources, where he was responsible for all HR functions in offices in New York, London, and Beijing.
Most recently, after Easton was acquired by Navigant Consulting, LLC, he served as a Senior Consultant in Navigant  Life Sciences Practice, where his responsibilities included overseeing and managing the consolidation of recruiting efforts, developing a forward-looking recruiting and capacity plan, creating and implementing a modified year-end performance evaluation process for Easton-legacy employees and developing the business case for a new Life Sciences Talent Acquisition Professional position.

Back to Senior Managers
Print