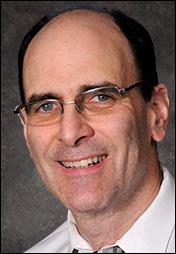 In 1992 he started what became Pediatric Ear, Nose and Throat Associates and Ear, Nose and Throat Specialties. Dr. Blank has merged his existing practice and joined ENTA in 2008. He continues his affiliation with long Island Jewish medical Center and the Schneider Children's Hospital where he has been on staff for eighteen years.

When Dr. Blank is not in the office he spends his time with his family, coaches a travel basketball team in his town and enjoys photography, tennis and skiing.