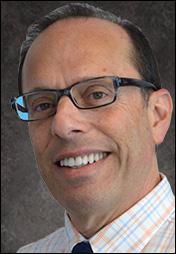 Jay N. Dolitsky graduated from SUNY Downstate Medical College in Brooklyn, New York, 1984. He completed two years of residency in General Surgery at the New York University Medical Center and residency in Otolaryngology-Head and Neck Surgery at Manhattan Eye, Ear and Throat Hospital in NYC. He then completed a fellowship in Pediatric Otolaryngology at the Children's Hospital of Pittsburgh.

ENT and Allergy Associates LLP ® Crowns its Presence in Garden City,Announces the Summer 2011 Opening of a State-of-the-Art Clinical Office

We use cookies to ensure that we give you the best experience on our website. If you continue to use this site we will assume that you are happy with it. Accept Privacy policy
Search Nearest Offices