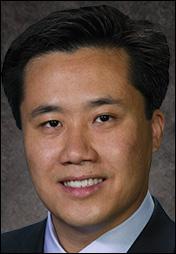 Dr. Choe has been honored with multiple scholarships and grants, and has presented extensively at regional and national meetings. He is a reviewer for several leading medical journals, and is a skilled molecular biologist. He also works closely with industry to develop new treatments for difficult problems.

Dr. Choe specializes in treating problems of the ear, balance, and lateral skull base, in addition to General Ear, Nose, and Throat. He also speaks Korean.