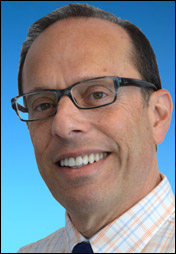 Dr. Jay Dolitsky specializes in the care of children. He is a member of the American Academy of Otolaryngology-Head and Neck Surgery and the American Academy of Pediatrics. Dr. Dolitsky is also the Clinical Associate Professor of Otolaryngology at New York Medical College He was selected by New York Magazine in their “Best Doctors” issue in 1998, 1999, 2000, and 2003-2008. Once again he will be honored with this great accomplishment. 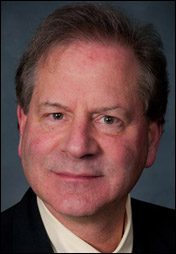 Dr. Robert Green is an associate clinical professor in Otolaryngology at Mount Sinai. He is a nationally recognized clinician and teacher regarding a wide range of fields involving conditions of the ears, nose, and throat. Dr. Green has published extensively on these topics and maintains a focus on direct patient care. 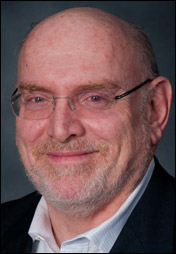 Dr. Steven Sacks is Board Certified by the American Board of Otolaryngology, a Fellow in the American College of Surgeons, and a member of the American Society of Head and Neck Surgery. His area's of interest and expertise includes surgeries of the sinuses, thyroid, parathyroid and salivary gland surgery. Dr. Sacks has been named in Top Doc's for many years. He takes great pride in the kind, compassionate and thorough care he delivers to his patients.

This is not the first time ENTA physicians have been recognized for their superior clinical expertise. For example, otolaryngologist Richard DeMaio, MD and allergist Peter LoGalbo, MD were named top doctors in the June 08’ edition of Hudson Valley Magazine. In addition, Michael Gordon, MD was named by LI Newsday as one of Long Island’s top doctors. In New Jersey, Lee Eisenberg, MD and Jason Surow, MD were named top doctors in the 08’ issue of New Jersey Magazine. And in Westchester County Mark Fox, MD and Matthew Kates, MD were noted as top doctors in Westchester Magazine 2008 edition.

The 29 offices of ENT and Allergy Associates, LLP have a clinical alliance with the Mount Sinai Medical Center for the treatment of diseases of the head and neck. The Practice also has an ongoing partnership with the American Cancer Society for the promotion of smoking cessation in our communities.