Signs of Nasal Trauma - Back to School Health

Nasal Trauma - The human nose serves as a passageway for air to flow from the outside environment into the lower respiratory tract and lungs. The anatomy and location of the nose causes it to easily be exposed to trauma. Nasal trauma is defined as any injury to the nose that results in bleeding, nasal deformity, decreased ability to breathe, and potentially an impaired sense of smell.

In fact, nasal trauma accounting for approximately 40 percent of facial bony injuries while play and sports account for most incidents of nasal injuries in children. 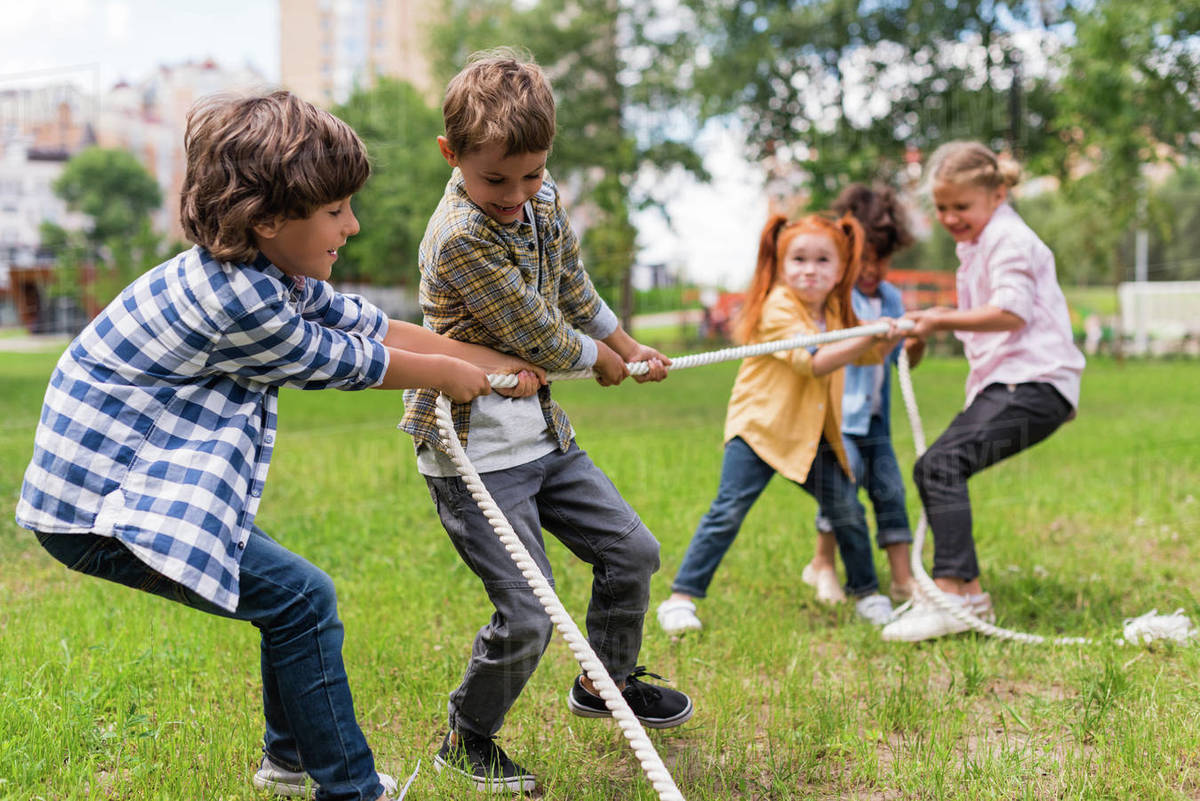 Timing is of utmost importance when treating nasal fractures because delays longer than five to seven days may allow the broken bones to set without proper alignment or lead to complications as such as scar tissue formation and airway obstruction. Poorly set nasal fractures usually require surgical correction.