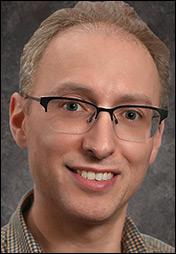 Neil Prufer, MD, a native of New York City, studied music at New York University, where he graduated cum laude with honors in music, before beginning his medical training. He then received his MA and MD from the Boston University School of Medicine where he became a member of the Alpha Omega Alpha honors society. After completing his general surgery internship and residency in otolaryngology at SUNY Downstate and Long Island College Hospital, he earned his fellowship in laryngology, training with Drs. Kenneth Altman and Peak Woo, internationally recognized laryngologists. Dr. Prufer has held voluntary positions at Mount Sinai Hospital of Queens and at Flushing Hospital. He has authored numerous publications and presentations on the evaluation and treatment of the professional voice and has conducted research in the field of laryngology.