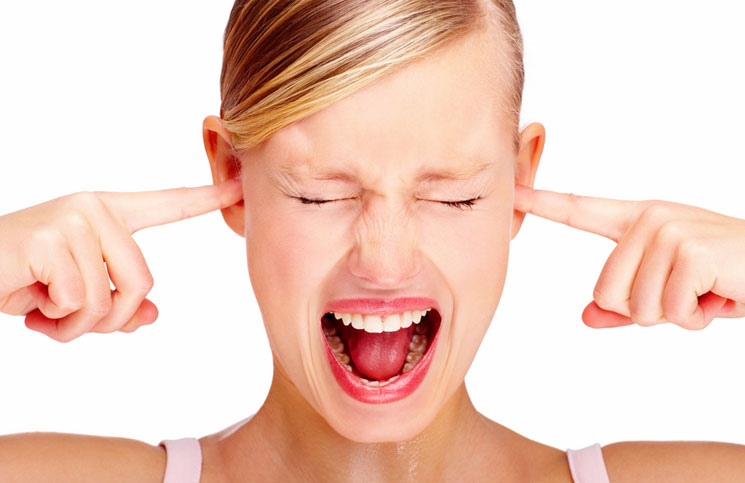 Do you ever experience a constant ringing, buzzing, chirping, or any other sound, that only you can hear? If so, you’re not alone. An estimated 10-14% of the population experience this phenomenon, known as tinnitus (Davis & Rafaie, 2000). Those affected by chronic tinnitus range greatly from children to adults, and come from all walks of life.

Tinnitus can be caused by a myriad of different factors, such as age-related hearing loss, Meniere’s disease, sudden hearing loss, ear infections, exposure to loud noise, head injury, cardiovascular disease, stress, and certain medications, just to name a few (Philippot et al., 2012). For this reason, it is important to see your otolaryngologist and audiologist to help pinpoint the cause of chronic tinnitus.

While some are able to keep the routine ringing in the background, others are not able to do so, as an estimated 1-2% of the population experience significant psychological difficulties that stem from bothersome tinnitus (Davis & Rafaie, 2000). For those who fall into the latter category, it is important to realize that while there is currently no cure for tinnitus, there are ways to manage it and to help keep the listener in control; rather than allowing the tinnitus to take the reins.

One of the currently accepted theories on tinnitus perception is akin to phantom limb syndrome. Phantom limb syndrome occurs when an amputee can still feel pain/itching/etc. despite the absence of his limb. Hearing loss ties into tinnitus in a similar fashion. The brain is always searching for auditory stimuli (even when we are asleep!), however when there is a hearing loss, the brain no longer receives the same auditory stimuli or sounds, it was once accustomed to. This absence of sound leads to the brain creating its own “phantom sound”, also known as tinnitus.

For those who have an identified hearing loss combined with tinnitus, the first line of defense includes hearing aids. Hearing aids can help by providing the brain with the sounds it craves, by amplifying exactly where you need it to, based on the results from your hearing test. This can help reduce the brain’s search for sound, and in turn, reduce the perception of tinnitus.

Hearing aids also have the ability to provide different kinds of sound to listen to in the background. This form of rehabilitation, called sound therapy, helps give the brain something else to listen to, rather than constantly be searching for the tinnitus. These sound samples range from different types of noise to ocean-like sounds and can be adjusted in-office by your audiologist to tailor them to your listening preferences and hearing profile. Sound therapy can be used during day-to-day activities or while trying to sleep (when tinnitus tends to be most bothersome). Research has also shown that sound therapy via ear-worn devices can decrease perceived tinnitus loudness and negative emotions that can be associated with tinnitus (Theodoroff et al., 2017).

This blog post only begins to scrape the surface of understanding and managing tinnitus, which is a long-term process between yourself and your provider. If you would like to learn more about tinnitus and your options, make an appointment today at one of our offices to help determine what the best choice is for you.