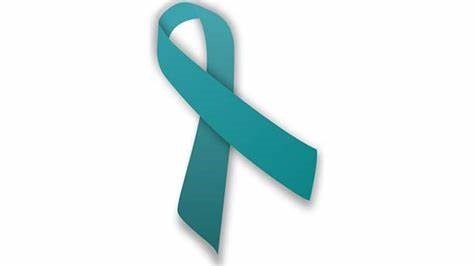 Over the past century, doctors have regarded cancer of the oropharynx (part of the throat) as a disease primarily of smokers and drinkers. These traditional twin risks of oropharyngeal cancer have now been eclipsed by a new predator—HPV—and a new generation of victims is now at risk. Fortunately, a new viral test and a vaccine may limit those risks.

HPV (Human Papilloma Virus) is one of a group of viruses affecting the skin and mucous membranes of humans, causing warts or papillomas. The HPV group itself, is composed of more than 200 strains and most cause a bothersome but limited appearance of warts on the skin and mucous membranes. In greater than 90% of cases, warts generally last from 1-2 years and then spontaneously disappear—although the virus remains in the body. 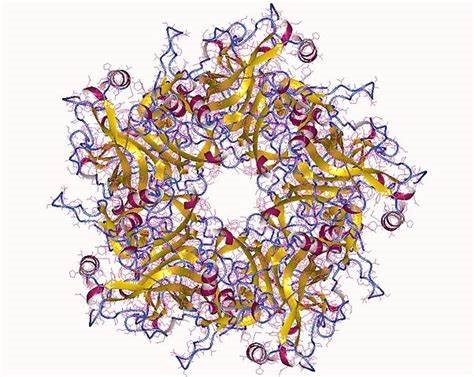 Virtually everyone who has had sex has been exposed to HPV infection at some time in the past. Currently, HPV is the most common STD (sexually transmitted disease) today.

Recognition of this problem started 20-30 years ago. Then, the cancer-causing potential was only understood for cancer of the cervix or uterus in women. After years of development, a vaccine was produced against HPV16 and HPV18 (the worst strains of the disease) and was offered to adolescent girls (2006). The recommendation was expanded to adolescent boys (2011). Unfortunately, the vaccine (Gardasil™) doesn’t protect after viral exposure has occurred and doesn’t guarantee total protection.

What is Oropharyngeal Cancer?

The oropharynx is the back part of the throat comprised of the posterior and side walls of the throat, palate, tonsils, and the base of the tongue. These structures are generally replete with lymphatic tissue (as found in lymph nodes). 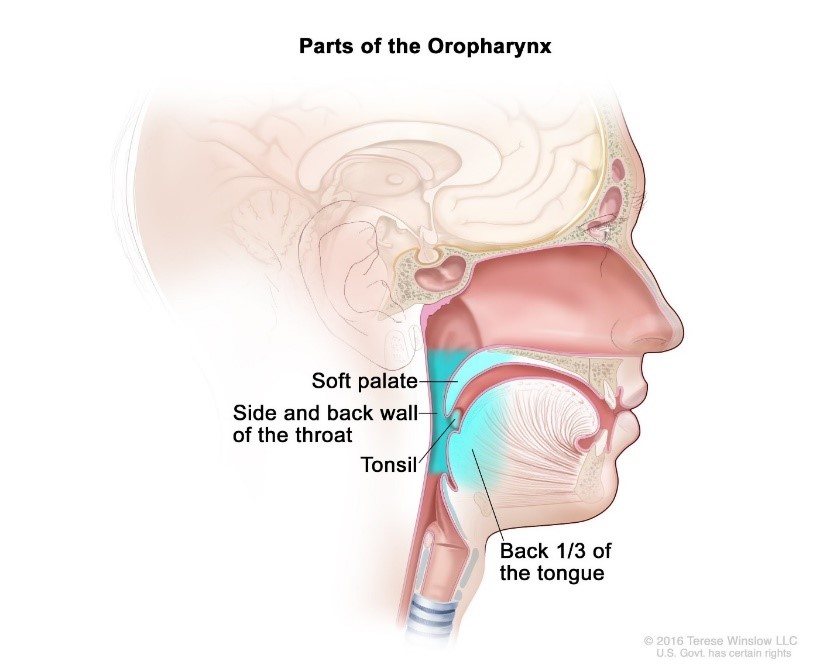 HPV is currently thought to be the cause of 70 % of all oropharyngeal cancers in the United States, and this type of cancer has increased 225% in the past 30 years. A 20 to 30-year lag exists between infection and the appearance of cancer. Tragically, this means that many who had sexual encounters before the vaccine was available—or were not vaccinated—will develop cancer at various sites in the next 10-20 years. During this lag time the individual has no symptoms and there is no widely available screening test!

Who is at Risk?

Men above the age of 40 (not vaccinated), typically non-smokers and non-drinkers, are at greatest risk. It is speculated that men have more risk because of differences in anatomy that allow the virus to initially escape the formation of an immune response. In unvaccinated women, this immune response starts earlier than in unvaccinated men. Therefore, a man may be repeatedly infected before immunity is achieved. Additionally, the number of oral sex partners an individual has had in life and an earlier age of initiation of this activity are also risk factors. 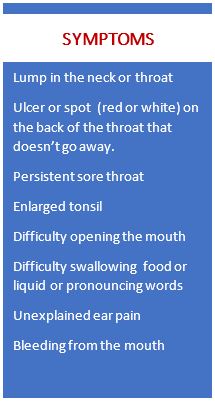 What to look out for:

Most people who acquire HPV-associated oropharyngeal cancer have symptoms after the cancer has already spread from the original tumor to the lymph nodes (so-called “loco-regional disease”). These symptoms can be slow in onset and the typical patient has symptoms for several months before seeking help—not a good thing to do!

Diagnosis will occur after your ENT doctor takes your history and examines your throat and neck and may require an imaging study (CT or MRI scan) to determine if a tumor is present. Often, no cancer is found.

If the evaluation up to this point does reveal a tumor, then a biopsy and endoscopy will be required (often under general anesthesia). If cancer is found, you will require the input from interdisciplinary experts. Radiation, chemotherapy (possibly some new monoclonal antibodies) and/or surgery may be offered to you. If surgery is required, the use of Trans-Oral Robotic Surgery (TORS) may be beneficial, because it is minimally invasive and doesn’t involve face and neck incisions or a temporary breathing hole (tracheotomy).

First, as a group, the prognosis for HPV head and neck cancer is much better than non-HPV cancers. If you are a non-smoker and your tumor is diagnosed early, your chance of survival is excellent compared to non-HPV tumors:

Second, current treatment has been based on old-style tobacco and alcohol-associated cancer of the oropharynx. HPV patients have responded so successfully in achieving high loco-regional control and survival rates that there is currently research to “de-intensify” treatments in this young group of patients. This is to reduce the side effects of any tumor treatment in young patients with a long lifespan ahead of them.

Fourth, the HPV vaccine continues to undergo refinement. The earliest vaccine was bi-(2)-valent meaning it addressed only the HPV problem strains HPV16 and HPV18. The current vaccine (Gardasil 9™) is nona-(9)-valent meaning it provides immunity against the previous 2 strains and seven additional dangerous strains. Although vaccine protection is not helpful for throat cancer patients in the next 20 years, it suggests that this killer’s time is about to pass.